It was my pleasure to design a logo and website for OtherWords. Distributing commentary and cartoons aimed at amplifying progressive analysis in the national conversation, OtherWords empowers readers to become more engaged citizens.

The publication-ready columns, op-eds, and cartoons on the website are available free of charge, as long as the author(s) and OtherWords are cited as the source for this work.

About 1,700 newspaper editors subscribe to their weekly editorial package that consists of three columns, four op-eds, and one cartoon. Most of their subscribers are small dailies and weeklies in America’s heartland. Formerly known as Minuteman Media, OtherWords became part of the Institute for Policy Studies in 2010. 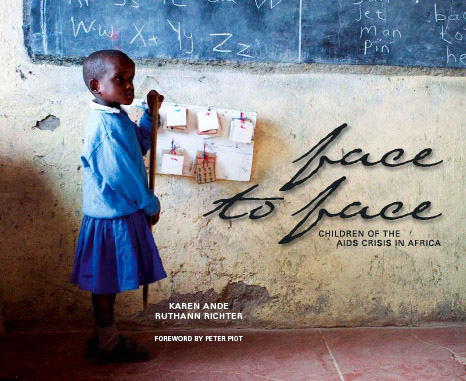 “Face to Face: Children of the AIDS Crisis in Africa offers a moving portrayal of life in Africa in the shadow of HIV/AIDS. It combines photography and narrative to capture the hopes and joys, struggles and sorrows of orphaned children left to survive on their own, often caring for younger siblings. It pays homage to the care-giving grannies, the little-known heroes of Africa, who have kept families together as traditional social networks collapse. It also presents some of the special challenges faced by children who are living with HIV. Finally, the book profiles some of the activists — the energetic people working at the grassroots level to help restore the well-being of thousands of children and families affected by the epidemic.”

Visit the website I designed for Face to Face: Children of the AIDS Crisis in Africa. 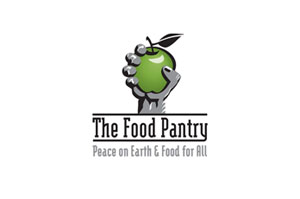 This is my latest logo design along with a new web design for The Food Pantry.

The Food Pantry’s mission is to increase access to food for hungry people. They provide food directly to the hungry through food pantries. They also provide funding to new and existing food pantries in the San Francisco Bay area.

Karen Ande has been chronicling the AIDS epidemic and its effects on children in sub-Saharan Africa since 2002. Her work has taken her from rural villages to city slums in Kenya and Rwanda, where she photographs people who daily face the challenges of AIDS and its impact on those they know and love.

She works with the very poor, with people who rarely benefit from large-scale government intervention, but are helped enormously by organizations like Firelight Foundation and G.R.A.C.E. USA that support the work of grassroots community activists.

Not content to remain an observer, Karen has raised approximately $60,000 in donations for several of the projects you will find in the web pages that I designed for Karen. Thanks to Karen’s partner Jeff Johnson for the coding on her web site. In addition she and her work have been featured in newspapers and magazines, as well as in a 2005 ABC television special about AIDS in Africa on the program “Beyond the Headlines.” 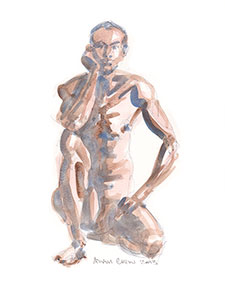